The work has begun on widening Hwy 42 East from Glen Laurel Rd to Buffalo Rd in Clayton. The first stages involve removing the many trees along the road and next to the river. They have also begun removing fencing and subdivison entrances along the route starting at Bennett Place and Neuse Colony subdivisions.

The North Carolina Department of Transportation held a meeting recently in Clayton to discuss and explain the process of widening Highway 42 East and replacing the bridge over the Neuse River. The project is to widen N.C. 42 East from Glen Laurel Rd. to Buffalo Rd a distance of just over four miles.  The road will be widened from a 2 lane highway to a 4-lane median divided highway. The section of the highway from HWY 70 to Glen Laurel Rd was recently widened.

The phase the project is at now is called Right of Way Acquisition, with a tentative construction start date of 2018.The highly travelled road has seen increased traffic for a number of years with the growing populations of Clayton and the Flowers Plantation/ Archer Lodge area. With more and more subdivisions being developed and increasing numbers of new residents the need for the improvements are obvious. While the schedule is subject to change we were informed that one of the first items of business will be to replace the bridge over the Neuse River at Castleberry Road. In order to accommodate the traffic currently using the bridge the plan is to build one side of the new bridge first and when that is complete traffic will be switched to it. The old bridge will then come down and the remaining side of the bridge will be built. I think it’s safe to say there might be some delays during rush hour while this is going on. 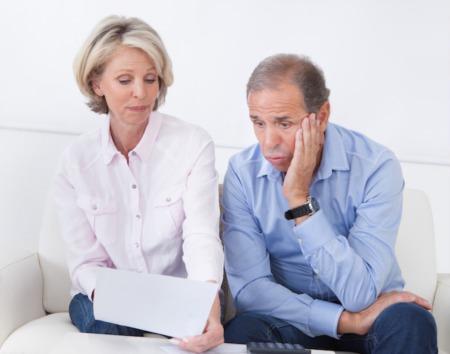 You Got A Repair Request From The Buyer...Now What?

The Buyer Wants Us To Fix What?   Home Inspection Report It's sometimes a nasty shock for sellers who have lovingly taken care of their home ...Read More 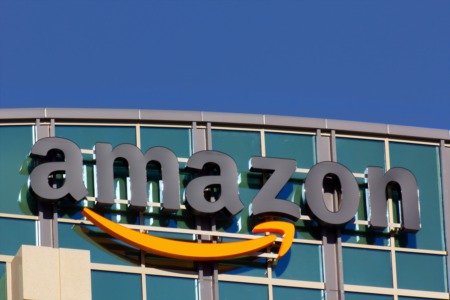